There is nothing worse than starting an  exercise program, making some good diet changes, but still not seeing the results you want to see. Has that ever been you? It can be really frustrating. The reason this happens is, even though you think you’re consuming a healthy diet, there is often some hidden food in your diet that is ruining your  weight-loss efforts.

The foods that keep you stuck at a plateau are what I call the  metabolism death foods!

The term may sound scary, and it can be. Your body recognizes these foods as toxins and puts your body into a fight or flight response. These foods alter the focus of your metabolism and can cause: Weight gain, thyroid dysfunction, fatigue, hormone imbalance, and digestive disease. And the craziest thing about these foods is that they are often labeled as “health foods.”

Here are the six metabolism death foods you need to switch out of your diet to take your metabolism and fat burning potential to the next level! 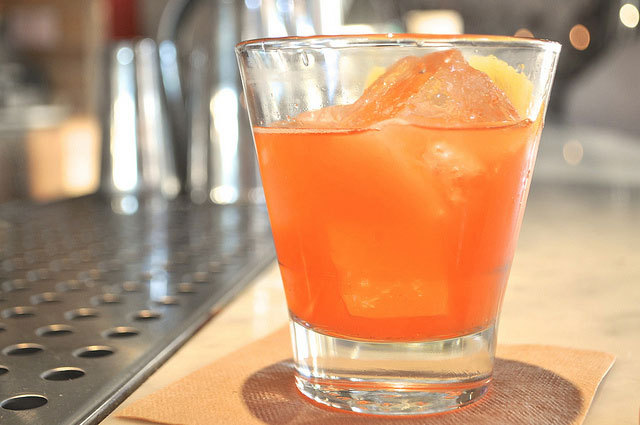 Fruit juice, including most apple, orange, and grape juices, is basically chemically-laden sugar water! I know something like apple juice sounds healthy, but the process of turning an apple into juice is as follows:

First, they press the apple and remove all of the fiber, then they heat it up through pasteurization at 280 degrees, then it’s dried and turned into a concentrate, then finally, they add in sugar, food coloring, and flavorings and that is the apple juice you buy today.

Also, you should avoid other forms of sugar. It can hide under names like: corn syrup, dextrose, fructose, juice concentrate, maltodextrin, raw sugar, and brown sugar.

What to do instead: To replace fruit juice,  I recommend making  homemade lemonade mixing real lemon juice, water, and stevia. Kombucha is another great option as well as herbal tea  mixed with raw honey. ALOHA Daily Good Berry offers a sweet taste without the added sugar and it provides a serving of vegetables. Or, drinking  coconut water, nature’s Gatorade, is another great option! 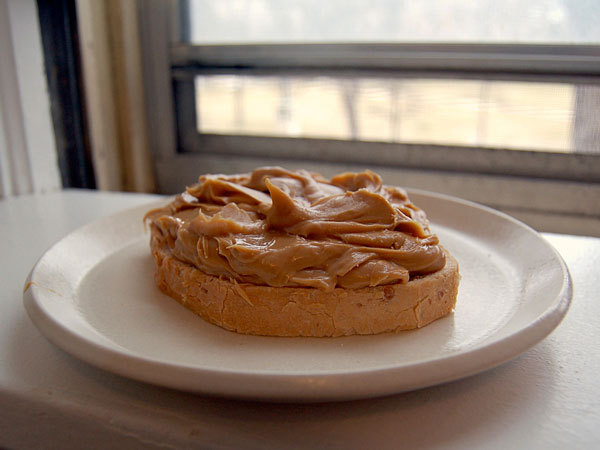 Three of the main compounds in grains that hurt your metabolism include  gluten ,  starch,  and  phytic acid. Gluten causes inflammation, starch turns into sugar quickly, and phytic acid binds to minerals so you’re not getting most of the minerals and vitamins from whole grains that could have helped your metabolism.

What to do instead: A better option for fat loss is replacing your daily intake of grains with fruits and vegetables or consuming up to one piece daily of a  sprouted grain bread  or sourdough. Also, the best flour replacement to use instead of wheat flour is coconut flour. Coconut flour  is a dieter’s best friend because it’s high in fiber which supports rapid fat loss and contains fats your body can burn as fuel.

Using the wrong type of oil can keep you from losing that last ten pounds and put a halt to any results you might see. If you use canola oil or other vegetable oils it’s sure to slow down your fat-loss efforts and cause you to store unwanted body fat. Canola oil contains hydrogenated oils, which cause inflammation throughout the entire body, disrupting your hormones and metabolism.

Also, 90 percent of canola oil is genetically modified (GMO), which means they are hardwired with pesticides that cause cellular toxicity, which destroys your bodies metabolism and overall health.

What to do instead: Replace all vegetables oils with  coconut oil and  grass-fed butter  to boost your metabolism. I always say that butter is your belly’s best friend. Grass-fed butter supports metabolism because it is high in CLA and coconut oil supports fat loss because it’s high in MCFA’s. Consuming these two sources of fat will turn your body into a fat burning furnace!

Yes, peanut butter is tasty, but it can also kill your gut health. Peanuts are grown on the soil and stored moist in silos, which then cause them to grow a type of fungus called  aflatoxins  that can effect the health of your gut.

Peanuts are one of the most common allergens today and have been linked to food sensitivities and a slow metabolism. The aflatoxin in peanuts can compete with probiotics in your gut, which we know damages digestive health.

Also, peanuts are very high in  omega-six fatty acids  which can cause serious inflammation in the body. For these many reasons, peanut butter is a metabolism death food!

What to do instead: If you want to start revving up your metabolism then make a switch to  almond butter. Almonds are high in an amino acid L-arginine which increases HGH production in your body. This is turn causes your body to build lean muscle which sends your metabolism sky high!

One tablespoon of almond butter with celery, in a smoothie, or with some apples are all great ways to reignite your metabolism. 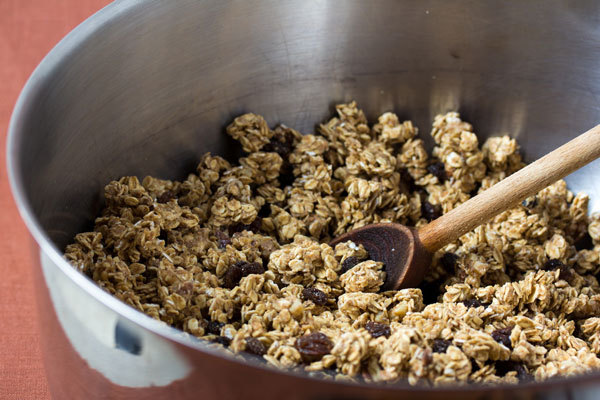 This “health food” has had a health halo around it for years, but granola has many issues in that it’s made up of whole grains and sugar. Now what’s most surprising about granola is that the  honey  in it is a major cause of weight gain. A study at Texas A&M University tested honey and found 76 percent of it contained no pollen whatsoever, and it had been high-temperature pasteurized so it is no better than corn syrup!

The combination of gluten, phytic acid, and processed honey is what makes this treat lethal to your metabolism and diet goals.

What to do instead: A great replacement to store bough granola is to make  homemade sprouted granola. Simply soak almonds, pecans, cashews and chia seeds in water for 8 hours then set them out for a day on a paper towel. Then mix these ingredients with raw local honey, raisins, coconut flakes, cinnamon, and sea salt. Place them in a dehydrator or oven and you have a great tasting metabolism boosting snack. 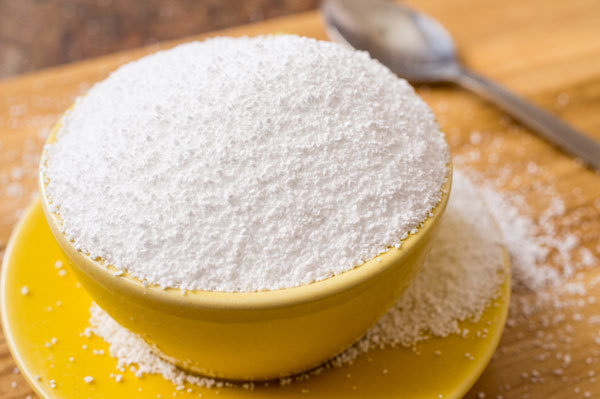 Of all the metabolism death foods, artificial sweeteners including aspartame and sucralose are probably the most deceiving.

Artificial sweeteners tell the lie that you can satisfy your sweet tooth, with no calories, no guilt, and a thinner waistline. However, aspartame is actually linked to 92 adverse health effects.

Aspartame and sucralose (Splenda) can stimulate your appetite and increase cravings for carbohydrates. The calorie “savings” from consuming foods sweetened with aspartame ends up not saving you anything due to the increase in appetite and therefore calorie consumption.

The MESA study evaluated the effect of diet soda consumption on rates of obesity, metabolic syndrome, and diabetes in over 6,000 participants. It was found that the consumption of just one diet soda per day significantly increased the risk for increased waist circumference and weight gain.

What to do instead: Switch out artificial sweeteners for  stevia an all natural no calorie sweetener. Also,  raw honey  and dates are other great options.